Office, Medical Office and Retail for lease on Charlotte Ave in Nashville 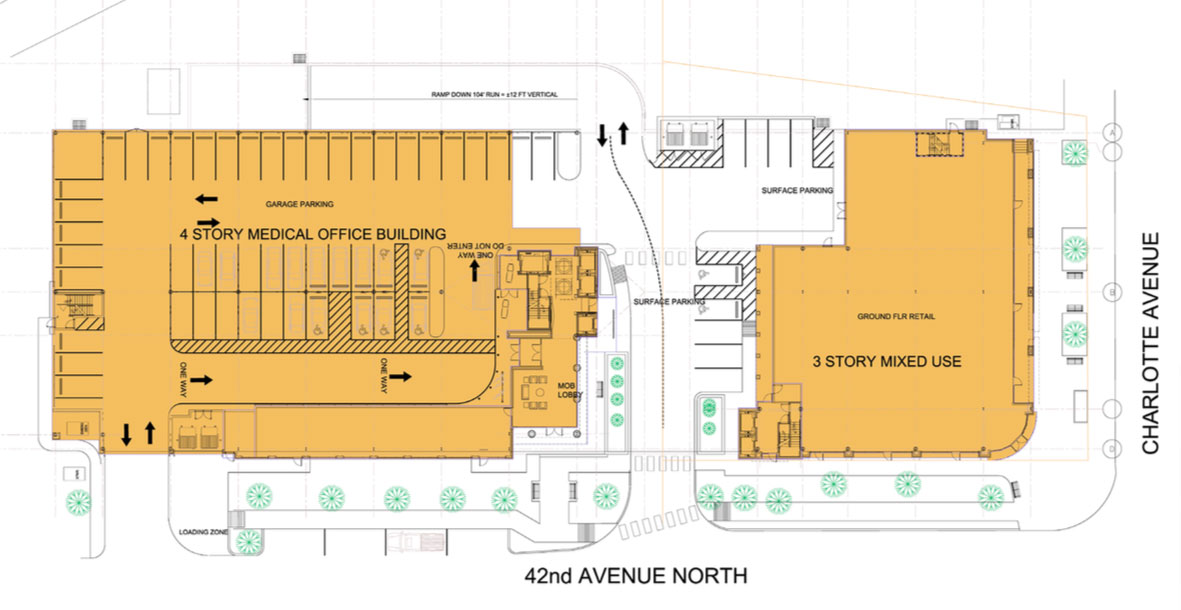 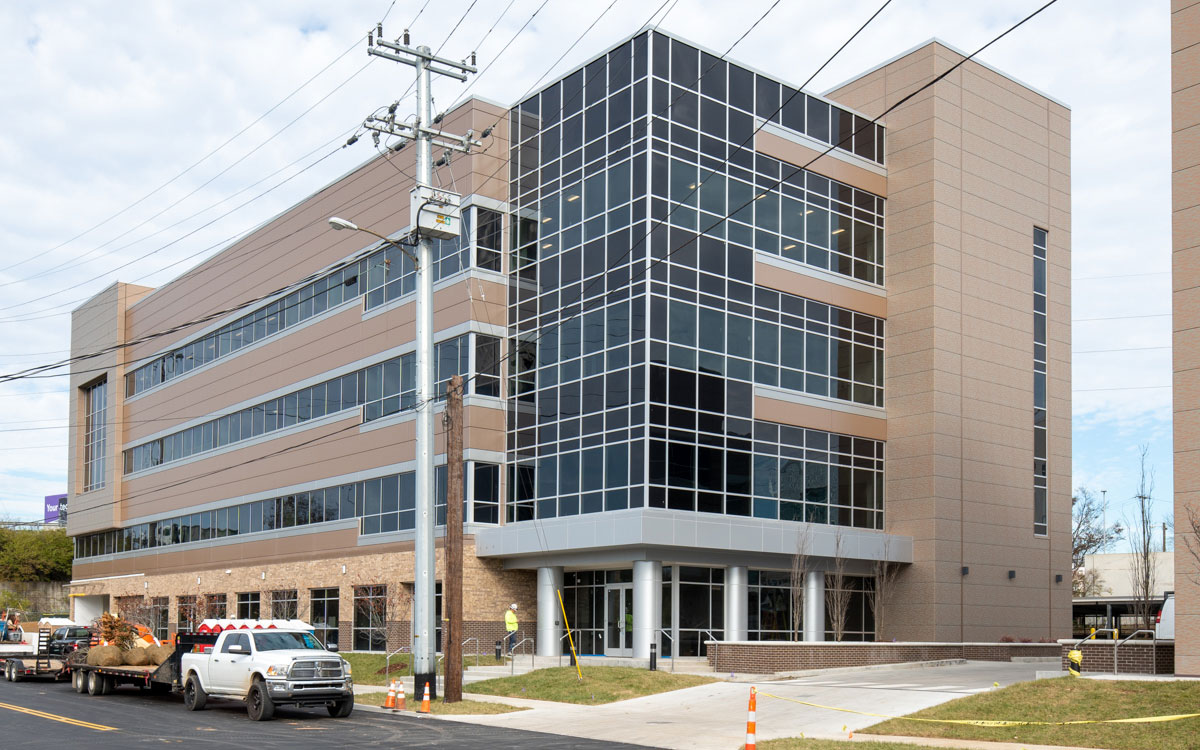 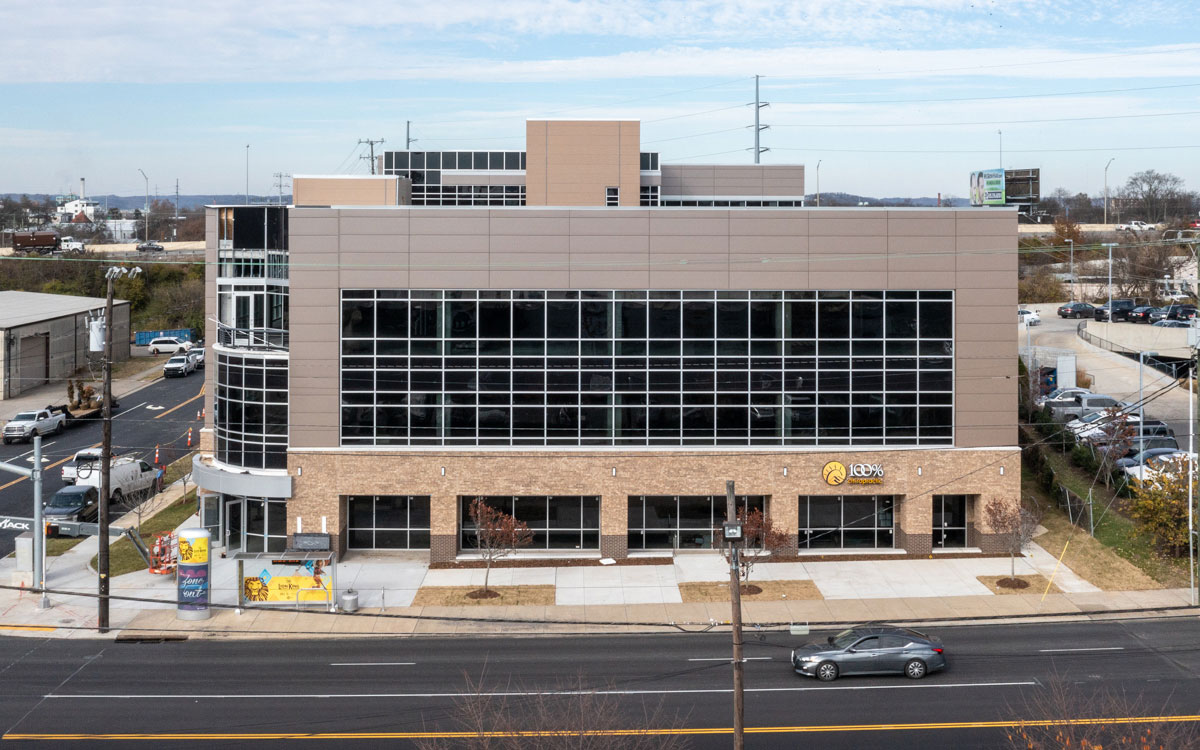 4110 Charlotte Ave at the corner of 42nd Avenue


The Charlotte corridor is booming with revitalization, with numerous redevelopment sites.

1 Minute to
The I-40 Interstate Corridor 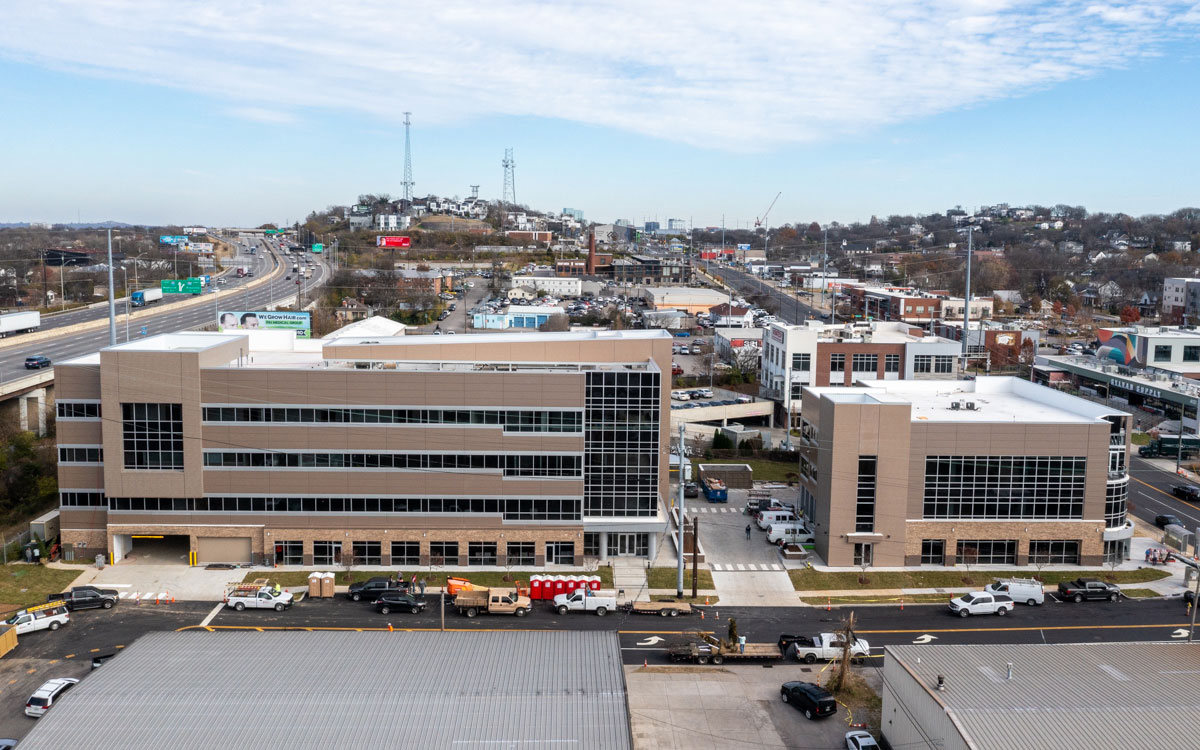 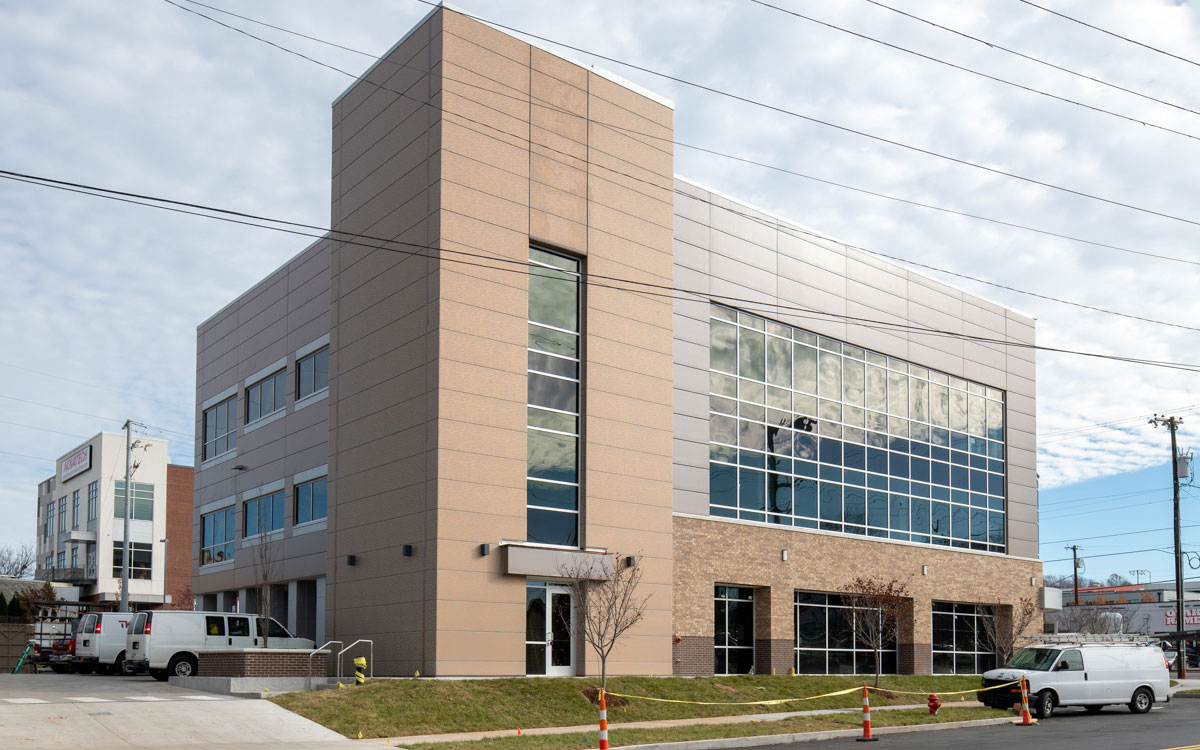 Deed stipulations required that the site had to continue the operation of a workshop or rehabilitation facility for the benefit of blind persons, and if that use ended, the State could either take back the property or sell it for $625,000 to the nonprofit corporation.

Over the years, broom, brushes and mops for commercial and households were among items made by visually impaired workers. The organization once sold between 15,000 to 20,000 mops and or brooms a year to state agencies, the affiliated Lions Thrift Store and to Lions clubs statewide.

Blind workers also helped customers in the Lion’s Thrift Store which operated out of the front of the building.

The state believes that operations ceased in 2015. 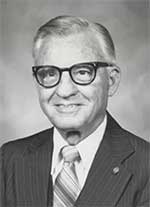 Mr. Edward "Ed" Lindsey served as President of Ed Lindsey’s Industries for the Blind and won the National Board Member of the Year Award from the National Industries for the Blind. He wore many hats during his lifetime which included Mayor of the City of Lawrenceburg, President of Lindsey Manufacturing which was established in 1939 and produced church furnishings. In 1966 he was elected President of the International Association of Lion’s Clubs. He was President of the Lawrence County Lion’s Nursing Home, member of the Board of Trustees of Martin College and former Vice Chairman of the Board of Trustees for Columbia State Community College.

Mr. Lindsey and his wife, Virginia, had a daughter, Ann, and three grandchildren.

Mr. Lindsey passed away on Tuesday, January 11, 2011, he was 95 years old. In honor all for his work and years of service for the blind and other organizations, we proudly name the site, "Lindsey’s Corner".


For Sales and Leasing Inquiries

A major player in Commercial Property Development, with more than a million square feet of projects across the state of Tennessee, APD has expanded its efforts into other aspects of commercial property development including design construction and property management.